• Wealth doesn't bring happiness, but poverty brings sadness. Therefore, any society that aims to maximise the happiness of its people MUST redistribute wealth such that there is no poverty whatsoever!

Some people do not agree with redistribution of wealth and this is often because they are concerned about how a lack of economic incentive to work might cause society to collapse, to which I say this:
• Poverty is not required to motivate labour; people who have modest amounts of wealth typically do still contribute labour to society. Billionaires, however, have no economic incentive to contribute to society. Although some mobile inequality in the surplus helps motivate labour, the inequality must only be in the surplus (i.e. noöne can be poor) and must be fully-mobile. Particularly, the wealthiest can only have become the wealthiest by having contributed the most to society and having consumed the least. Not because they were born the wealthiest and not by walking over others. Disadvantaging others is not contributing.
• It makes no sense for children to start life with any wealth inequality – all children must start with quality nutrition and care, safety, a quality education, and receive an equal distribution of inheritance. To want to give one's legacy wealth to only one's own children is a rather bazaar combination of altruism and selfishness which is detrimental to our society and needs to be challenged. When you're dead, you have nothing to gain from selfishness or greed. So why not be charitable in your will? 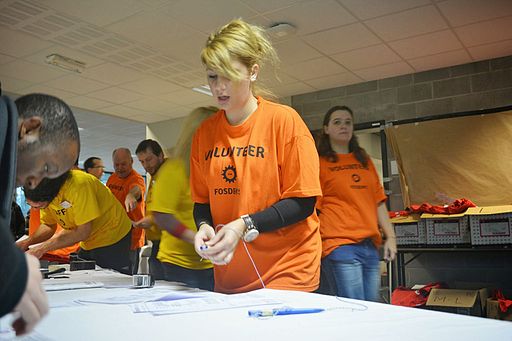 • Note also that economics isn't the only source of motivation for many people, and if unfair economics is removed from hindering them then they'd often be quite happy to do what they're good at without economic gratification (i.e. voluntarily) as long as they're never poor. I for one am certainly motivated by more than sustaining my own existence.

1.3. Negative and positive externalities are distinguished by the PBS observation

• A negative externality is an externalised cost, such as the impact of pollution on a community. Externalised costs, as per the Poverty-Brings-Sadness observation, have unlimited potential to impose suffering, displacement, or even death, so any decent society MUST seek to internalise those costs back onto the balance sheets of the offending organisation(s)!! If full compensation is enforced then it may turn-out that the activity is not economically viable in the bigger picture, and so this would likely cause the offending organisation(s) to decide to cease doing it altogether. This would be true of the arms trade, the fossil fuel industry, the nuclear industry, and any other corporate activity which is only viable with the externalisation of vast costs.

In summary, the distinction between negative and positive externalities is that, to minimise civilisation's sadness and suffering, externalised costs must be internalised whereas externalised benefits should be considered for public funding.

Sharing of information, knowledge, and technology – i.e. copying – is a natural means to redistribute some wealth and heal some sadness. Royalties and licence fees seek to reverse this natural distribution of wealth, and to such an extent that they actually contribute to concentration of wealth, creating huge media and technology corporations that have overwhelming, tyrannical power! Copyright is not a right to copy, as the name would suggest, but a right to censor publications. (Indeed, it should really be called ‘censorright’.) Copyright and patent law needs to be completely abolished and replaced with basically the opposite legislation – to forbid, not encourage, attempts to censor knowledge and monopolise technology.

Some public licences exist that provide a legal mechanism to mitigate or even oppose the tyranny that is incentivised by copyright and patent law.

• I'm a keen supporter of copyleft licences, especially the GNU General Public License version 3 (GNU GPLv3), the GNU Affero General Public License version 3 (GNU AGPLv3), and the Creative Commons Attribution-ShareAlike licence (CC BY-SA), as they offer the best protections against vendor lock-in and corporate monopolisation. I believe that opponents of copyleft have either deeply-flawed reasoning or intent that is not benevolent – if protection of freedom is a violation of freedom then we need to rephrase the definition, not remove the protection!!!
• I'm concerned that projects that are not licensed under a patent-safe licence are vulnerable to submarine patents and may not actually be libre. As such, most of my recommendations are licensed under the GNU AGPLv3, GNU GPLv3, GNU LGPLv3, or Apache 2.0.

1.5. Software as a Public Service

• Our civilisation has become dependent on technology, including software. That means that software has become a NEED of the people, and should be treated as such. Just as our society NEEDS education, transport, healthcare, utilities, etc., software development MUST become a public service too.
• Software developed for public services, absolutely MUST be free software as well. Stay tuned for the Free Software Foundation Europe's exciting new Public Money, Public Code campaign! 😉

See my Recommendations For Android.

There used to be requests for help with Haskell software here in this section, but I don't use Haskell anymore. I resolved my many issues with Haskell by moving on from it! I'm now learning GForth instead, and have already gained massive performance improvements of over 100× on some of my best Haskell code that I've rewritten in GForth with novice experience and in much less time, so there's absolutely no going back to Haskell!

In order of preference: 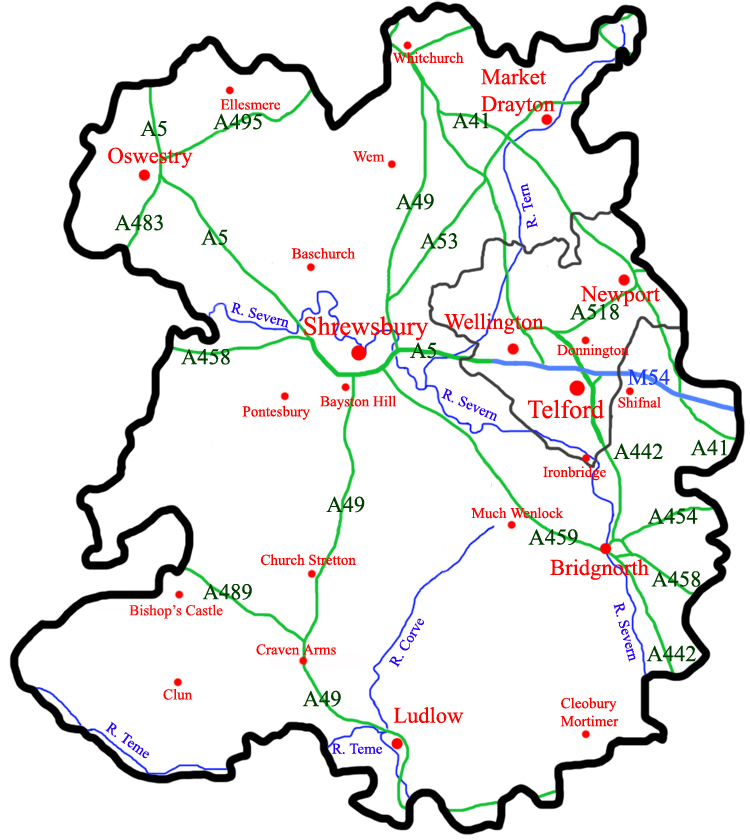 I live in Shrewsbury, Shropshire, Britain; I used to go to various monthly meetings as far as Birmingham and Manchester, mainly relating to technological freedom and sustainability; I went to FOSDEM in Brussels every January/February between 2014 and 2020 (inclusive); I went to Haskell Exchange in London every October between 2015 and 2019 (inclusive). As is the case for many of us, the COVID19 pandemic has had a severe impact on my life. I've become less interested in travelling to learn about overly-complex software and more interested in staying local and connecting with nature.

MoinMoin seems to be incapable of adding image captions, so here's a section for them, in order of appearance: